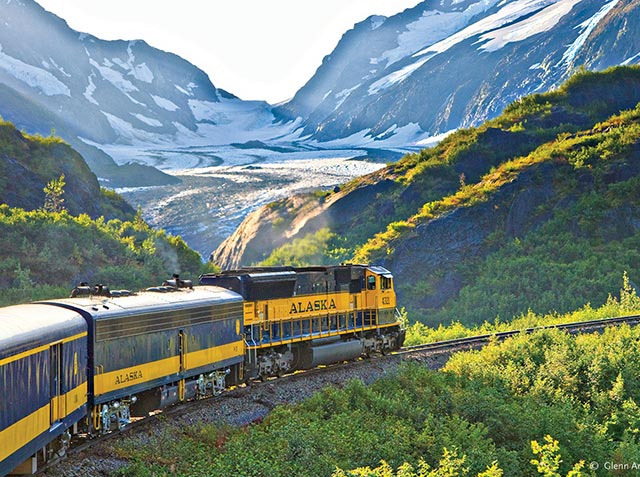 Alaska (/əˈlæskə/ (About this sound listen)) is a U.S. state located in the northwest extremity of North America. The Canadian administrative divisions of British Columbia and Yukon border the state to the east, its most extreme western part is Attu Island, and it has a maritime border with Russia to the west across the Bering Strait. To the north are the Chukchi and Beaufort seas–the southern parts of the Arctic Ocean. The Pacific Ocean lies to the south and southwest. It is the largest state in the United States by area and the seventh largest subnational division in the world. In addition, it is the 3rd least populous and the most sparsely populated of the 50 United States; nevertheless, it is by far the most populous territory located mostly north of the 60th parallel in North America, its population (the total estimated at 738,432 by the U.S. Census Bureau in 2015) more than quadrupling the combined populations of Northern Canada and Greenland.

The United States purchased Alaska from the Russian Empire on March 30, 1867, for 7.2 million U.S. dollars at approximately two cents per acre ($4.74/km2). The area went through several administrative changes before becoming organized as a territory on May 11, 1912. It was admitted as the 49th state of the U.S. on January 3, 1959. 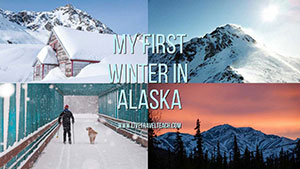 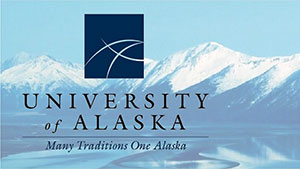